In what is being called the world’s first ‘greenprint’, the UK has laid out their plans to decarbonise one of our highest emitting sectors - transportation.

The long awaited UK Transport Decarbonisation Plan, published 14 July 2021, sets out a net zero timeline for all domestic transport in the UK. The plan brings forward the ban on petrol and diesel vehicles to 2030. And aims to decarbonise the aviation sector by 2050, among other things.

How will the plan impact the country?

Transforming the transport sector is essential for achieving net zero emissions in the UK. And could greatly benefit our cities and towns. While some are saying the plan is not progressive enough, Transport Secretary Grant Shapps says it is “just the start”.

“Transport is not just how you get around. It is something that fundamentally shapes our towns, cities, and countryside, our living standards and our health. It can shape all those things for good, or for bad. Decarbonisation is not just some technocratic process. It’s about how we make sure that transport shapes quality of life and the economy in ways that are good.” Shapps said.

“It’s not about stopping people doing things: it’s about doing the same things differently. We will still fly on holiday, but in more efficient aircraft, using sustainable fuel. We will still drive, but increasingly in zero-emission cars.”

Highlights of the plan include:

Victoria Pollard, a Carbon Compliance Manager at EIC, weighs in:

The changes required to transform the transport sector go beyond switching your domestic vehicle to a plug in electric. The shift to low carbon transportation will require a comprehensive review of our public and commercial transport and radical infrastructural change. The transport decarbonisation plan is a progressive stride in this direction.

A ‘modal shift’ is being seen as the most cost effective choice to begin this effort. A ‘modal shift’ essentially means driving gradual changes from one form of transportation to another.  Making petrol more expensive, for example, as a way to encourage the use of public transport. This method can be an effective way to change consumer perception, raising questions like, is there a need for multiple cars per domestic dwelling, or even any cars?

But is a modal shift really viable? There are many options for public transport or zero emission transport out there, but this is usually perceived as more of an inner city option. And while the UK’s size has always afforded easy commuting to various parts of the country, this would not be an easy transition for those living in more rural areas.

This concept also relies on public transportation being able to rapidly change from traditional petrol/diesel to an electrified network, which could prove challenging. Commercial vehicles and long distance public transport like coaches are unsure of how and when they will be able to achieve decarbonised transport options. Electric batteries are not yet seen as an option for these sized vehicles as their charge times are currently commercially unviable.

One thing is clear, the private and public sectors need to work as one to ensure the whole transportation spectrum is considered in the decarbonisation plan.

To learn more about how EIC can help you on your path to net zero, contact us today. 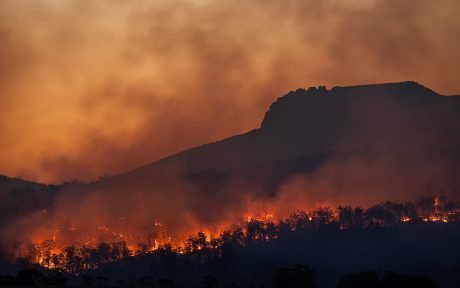 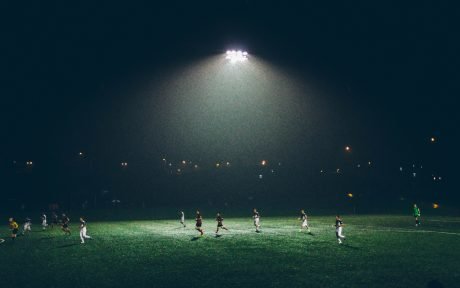 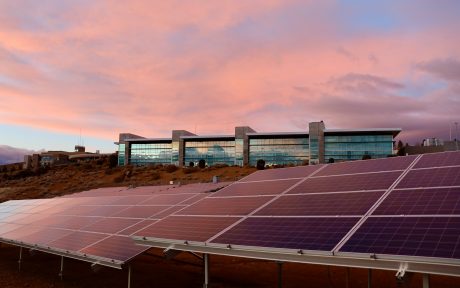