EIC explains the government’s proposed extension to the climate change agreements initiative (CCA), benefits of compliance and how we can ensure you qualify.

CCA: How and why

The climate change agreements initiative was established to incentivise the continued and effective implementation of energy efficiency strategies among the most energy-intensive industrial sectors. 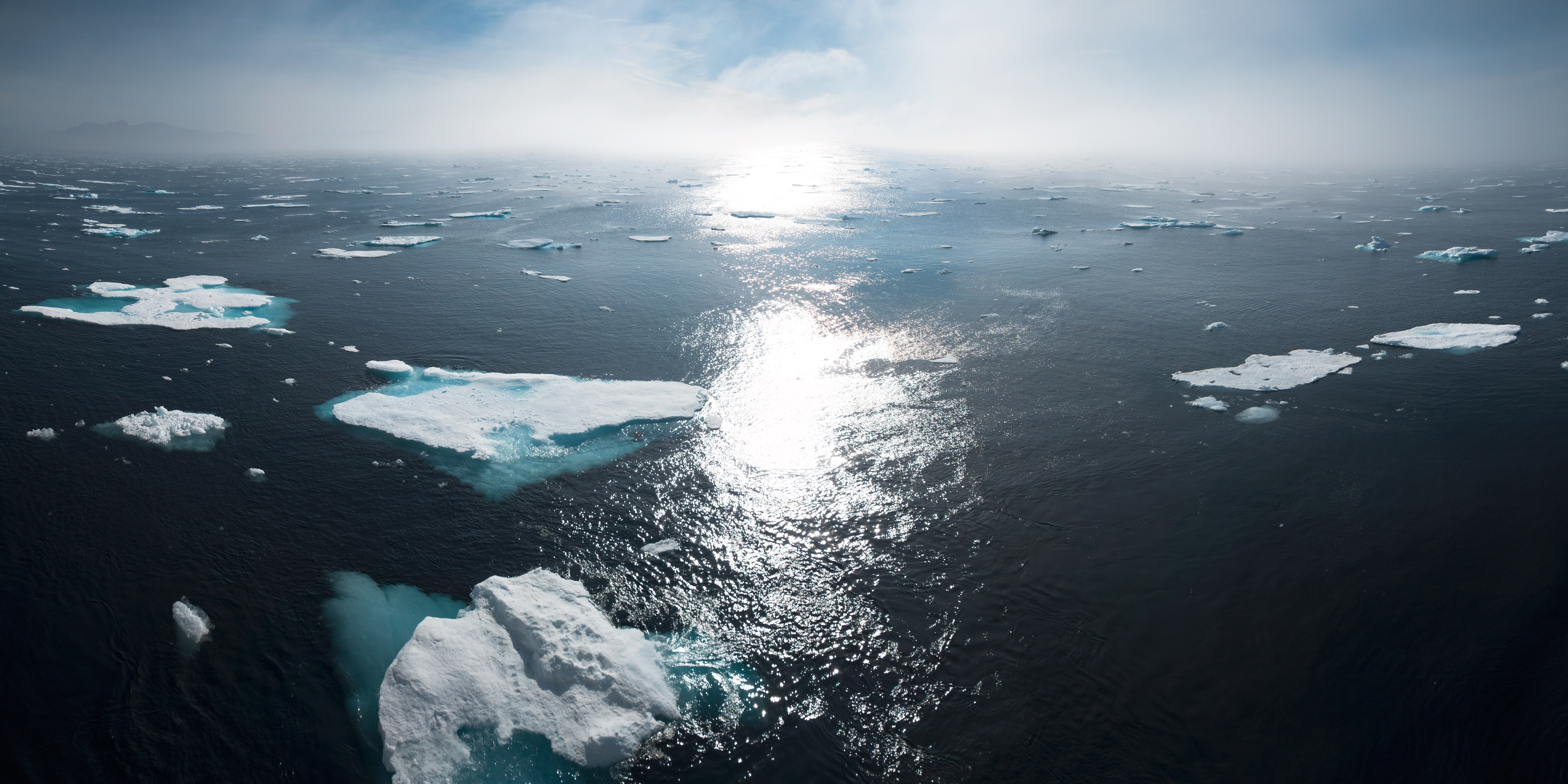 CCA encourages businesses to streamline their energy usage by offering a 93% reduction on electricity, and a 78% reduction on other fuels accrued as a result of the climate change levy (CCL).

Since its inception in 2013, approximately 700,000 tonnes of carbon emissions have been prevented each year, with businesses using up to 2.3 TWh less energy or enough to power 140,000 homes.

The need for such legislation becomes painfully obvious when framed in the context of energy wastage, in the City of London alone businesses are losing £35m each year this way according to a Green Alliance think tank report.

Originally, the initiative was due to conclude in March 2023 however Chancellor of the exchequer Rishi Sunak announced in the spring budget that there would be a consultation on a possible two-year extension to the initiative.

The show goes on

While 9,000 facilities across the UK are already benefiting from the CCA, this extension is estimated to be worth as much as £300m annually in CCL discounts, for the businesses already taking part in the scheme as well as new beneficiaries that would now be able to apply.

It works by encouraging businesses to make improvements to site energy efficiency over an eight-year period. In return, businesses would receive a discount worth as much as £300m annually on CCL bills.

Given the financial uncertainty that COVID-19 continues to inspire, and cooling attitudes towards sustainable development and practices, the news of an extension is welcome on all fronts.

“Extending the Climate Change Agreement scheme will give businesses greater clarity and security at a time when they need it most. This extension will save businesses money while cutting emissions…”

The consultation will cover proposals for the addition of a new Target Period, from 1 January 2021 to 31 December 2022, an extension of certification for reduced rates of CCL for participants 31 March 2025 and finally, to re-open the scheme, allowing eligible facilities not currently participating to apply to join.

Businesses that had previously missed the opportunity to join the scheme now stand a chance of taking advantage of these savings whilst contributing to a greener economy.

However, it should be noted that the criteria of eligibility for the scheme is not under review, rather the extra time will allow businesses to implement strategies that make them eligible in time for the levy discount to bear fruit. 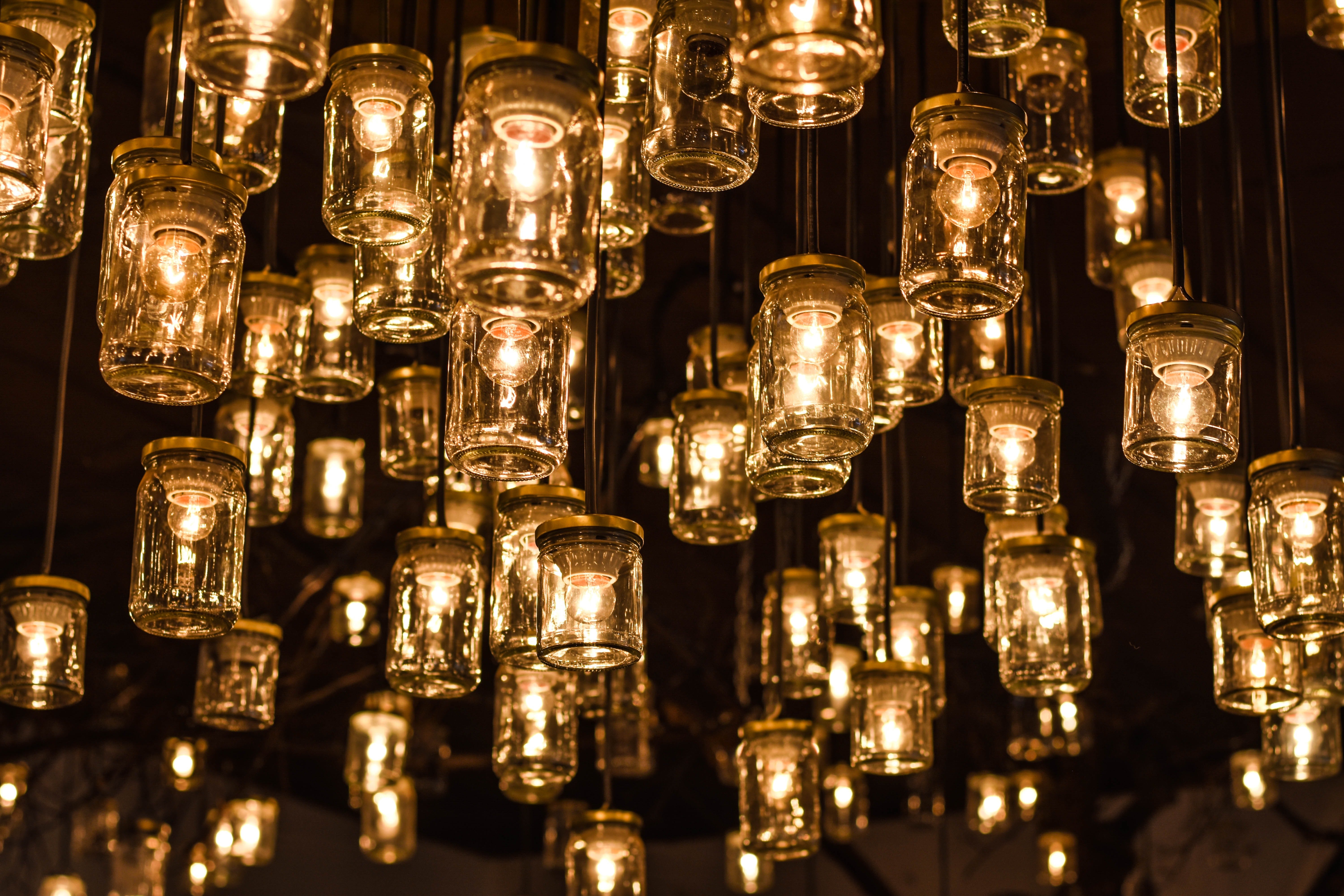 The extension proposed, if approved, presents a significant opportunity to both current beneficiaries and newcomers to the scheme, provided they have the reporting mechanisms in place, to adhere to the scheme.

Businesses that wish to take advantage of this opportunity in future will need to ensure that they are fully compliant with the scheme as soon as possible, in order to reap the most benefit.

EIC’s expert team of carbon consultants and data analysts are dedicated to offering your business a comprehensive CCA service from initial assessments through data analysis to actionable strategy.