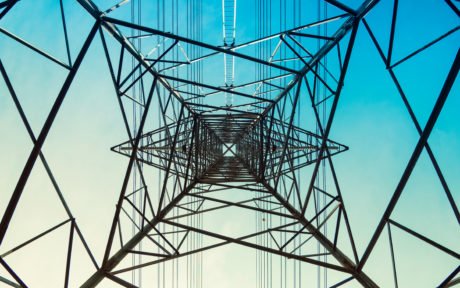 What are mutualisation costs?

This fund is used to cover the administration costs of the scheme. It is distributed proportionally to suppliers based on the number of ROCs they produced towards meeting their individual obligation.

The mutualisation ceiling is set for the yearly obligation period. Mutualisation is triggered in the event of a relevant shortfall, meaning that the remaining costs must be distributed across the industry’s other suppliers apportioned to their market share.

What this means for customers

The 2017-18 period saw a shortfall of £58.6m, leading Ofgem to announce it would tighten rules for new market entrants.

Following this and a spree of market exits again, in the compliance year 1 April 2018 to 31 March 2019, not all suppliers met their obligation. This resulted in some of these suppliers also failing to make the subsequent buy-out payments into the required fund.

This means that remaining suppliers will be required to pick up the shortfall, following redistribution of late payments. Suppliers will be required to pay their share of the mutualisation pot, which totals £57.8 million. Therefore customers can expect to see an increase to the RO portion of their energy bill as suppliers apply one-off charges to those with contracts through the 2017-18 period.

At EIC, we track the Renewables Obligation and the many other Non-commodity costs, through our forecasts. If you’d like to find out more you can contact us here or call 01527 511 757.