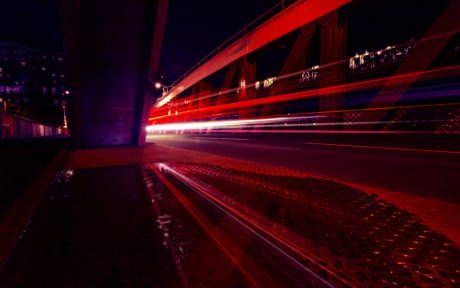 The energy firm received Government consent for the fracking of two wells in July and are expected to start drilling early October.

The process of hydraulic fracturing involves blasting water, sand and chemicals into rock formations to release gas and oil in horizontal wells, rather than the standard vertical. The process has faced intense opposition, with environmental protestors established at the firm’s Lancashire site for more than 600 days. A trespassing ban is in place at the site until June 2020.

Cuadrilla’s first tests in extracting shale gas in the north of England took place in 2011, but was halted after earth tremors were cited. This led to a seven-year political and legal battle to get the UK shale gas industry off the ground. Protestors have rallied against the possibility of environmental damage, pollution and earthquakes. Meanwhile, advocates argue the country is ignoring a domestic energy supply that could significantly reduce Britain’s reliance on gas imports from overseas. Oil and gas production from the North Sea has been declining and shale gas is seen as a potential means for reversing the slide in domestic supply.

The Conservative Government has largely supported the development of a shale gas industry but representatives of the oil and gas industry have complained of the slow process to gain approval for drilling. UK Onshore Oil and Gas Group, said it takes up to 50 weeks to get approval for a new well, up from an average of 12 weeks before the practice was banned.

Cuadrilla Chief Executive, Francis Egan, proclaimed his delight at the company being granted permission to drill two wells. “The UK would be crazy not to try and develop this resource,” he said. “Following hydraulic fracturing of these wells, Cuadrilla will run an initial flow test of the gas produced for approximately six months,” Egan explained.