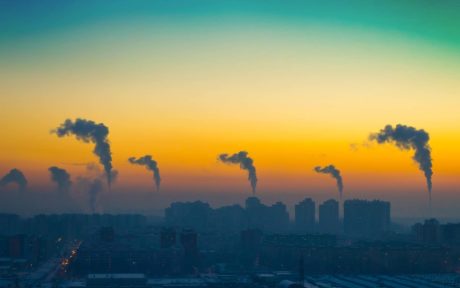 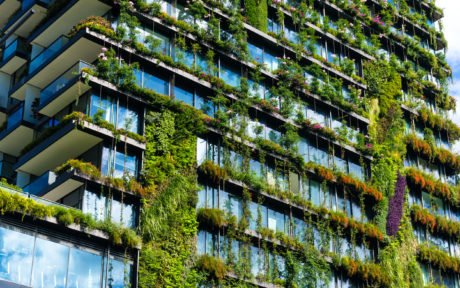 The cost associated with CRC reporting will be replaced from 1 April 2019 with an increase in the Climate Change Levy (CCL), whilst the reporting element of the scheme is to be replaced with Streamlined Energy and Carbon Reporting (SECR).

Participants are required to order, pay, and surrender allowances each compliance year in order to comply with the CRC scheme. There is no further opportunity to purchase forecast allowances at a lower cost, and July 2019 will be the last time ‘Buy to Comply’ allowances will need to be purchased to meet CRC obligations. One allowance equates to one tonne of CO2 reportable, and allowances purchased in the ‘Buy to Comply’ sale will cost more than those sold in the forecast sale at around £1.10 additional cost per allowance.

Allowances can be purchased in government sales of allowances or, where available, through the secondary market.

What is the secondary market?

CRC allows the trading of allowances through buying or selling to another CRC account holder on the registry. This does not impact the ‘Buy to Comply’ allowance process and doesn’t have set deadlines for purchasing or selling allowances.

The appetite for trading on the secondary market is dependent on the use by other participants and there is no guarantee that buying and selling of allowances will occur when using the notice board.

Why use the secondary market?

The decrease in fossil fuel use for electricity generation and the increase in renewable electricity production has had a positive impact on the emission factor. This has been a favourable outcome for most CRC participants, reducing their emissions and allowance obligations for electricity in CRC reporting.

Organisations that have utilised the lower cost forecast purchase option for CRC reporting have been caught out by the decrease in electricity emission factors for 2017/18 reporting by over forecasting allowances required. This has left some organisations with surplus allowances.

Purchasing on the CRC secondary market could save your organisation on average approximately £2.18 per tonne of CO2.

How can EIC help?

EIC can manage the transfer process for you from start to finish*, whether you have surplus allowances to sell or are looking to buy on the secondary market to reduce the cost of complying for the final year of CRC reporting.

The process is simple and if you would like to find out more our dedicated Carbon team is on hand to guide you. You can contact our team on 01527 511 757 or email us.

*EIC will not process payment of allowances on behalf of an organisation. Payments for allowances bought or sold on the secondary market are to be made off system between the participants involved. Any additional administration or transaction fees associated with the transfer will need to be pre-agreed between the two organisations.