EIC breaks down the IETA’s proposed ideas to help guide Europe towards net zero 2050, specifically the role cap and trade practices may play and why we must raise ambitions.

Last month the International Emissions Trading Association (IETA) announced its 2020s forecast for the price of carbon emissions, expected to rise to  €32 per CO2 tonne equivalent.

The IETA, in a report published last week, also outlined several ways in which international carbon trading, spurred by the increased price, could aid the fight against climate change.

The report outlined that some countries and firms were better equipped than others to reduce and replace carbon-intensive practices. Infrastructure, resources and trade exports are among the variables that can impede or hasten an organisations ability to stay within allotted carbon allowances while remaining soluble.

The trading of such allowances frees individual states and firms up to offset one another’s emissions in order to achieve the collective goal of limiting global temperature rise. 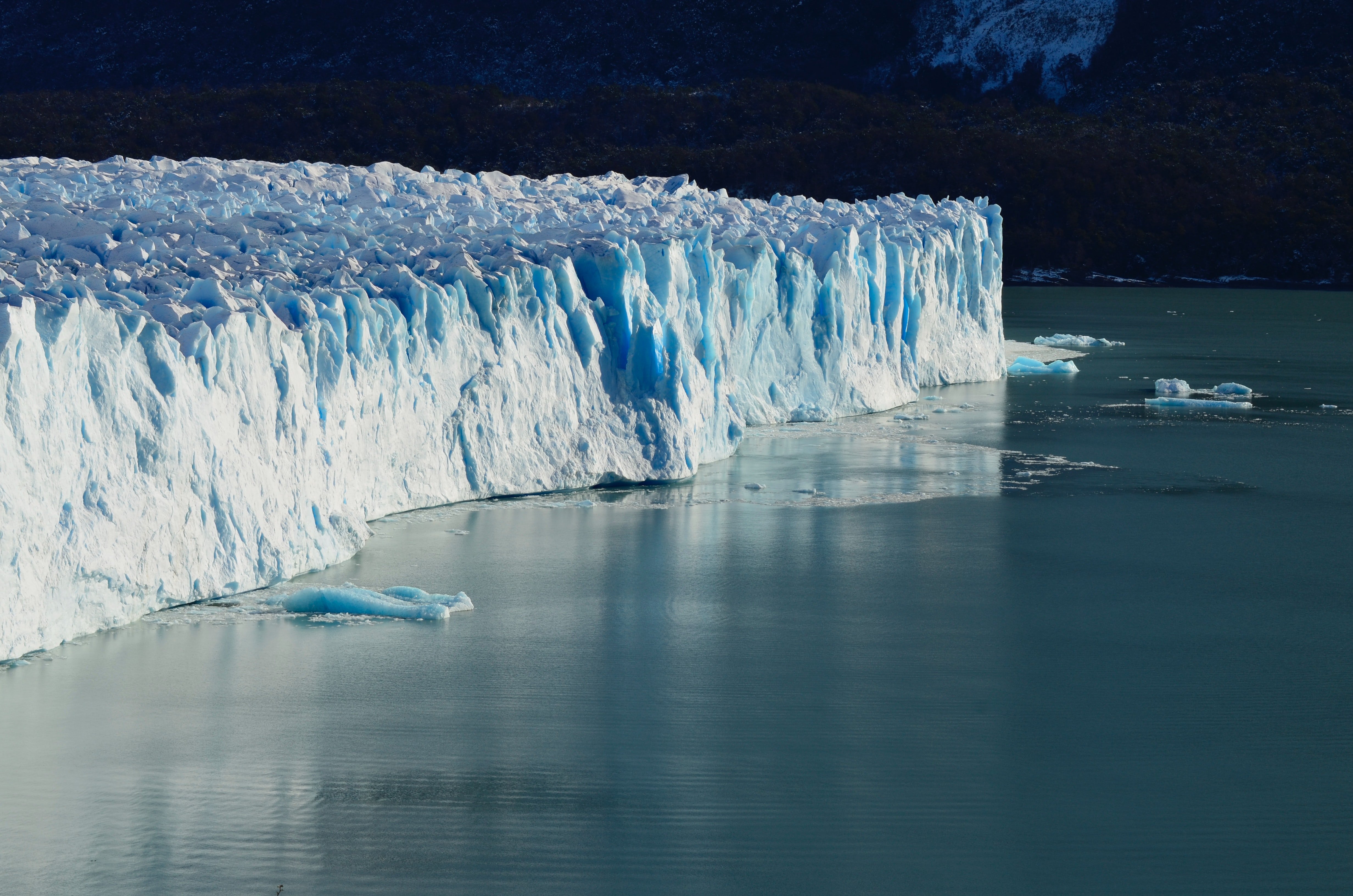 Moreover, it is effective; the European Union’s Emissions Trading System (EUETS) reported a drop of 29% in emissions from stationary structures when comparing 2018 to 2005, thanks largely to such ‘cap and trade’ schemes.

Cap and trade is not a novel concept, it has been suggested as a market-led solution to polluting industry for years. During his presidency, Barack Obama met with a lot of criticism for introducing a bill in support of such schemes with pundits calling it a “sledgehammer to freedom”.

The concern was not unjustified since it was predicted that Carbon intensive industry would simply be undercut by foreign interests able to offer more competitive energy rates to consumers.

However with international cooperation now being actively encouraged, the attraction and probability of price gouging between domestic and international firms is likely to reduce.

The price is right

Alongside the proposed price rise has emerged a surge of concern that, while ambitious, the UK will fall behind on its own national targets unless an even higher charge is established.

The IETA’s forecast would mean an increase on the €27 price that was in effect from June 2018-19 however, think-tank Carbon Tracker believes this would still fall short of the targets stipulated in the UK’s Green New Deal.

A report released by the Zero Carbon Commission has estimated that the IETA’s price would need to be increased by almost 100% to €60 by 2025 to stay within established carbon budgets.

“We need to introduce a stronger, more consistent carbon price signal across more sectors of the economy if we want to accelerate the transition to a low-carbon economy.”

Assuming that Fankhauser’s perspective is adopted in the UK, carbon allowance trading promises to become a lucrative venture for firms that are able to significantly reduce their carbon emissions ahead of time. Any shortfall between emissions and allowance could be traded with more carbon intensive firms, thereby effectively doubling the value of carbon emissions saved.

Intelligent utility management, on-site generation and smart procurement are all methods to increase the gap between emissions and allowance and, subsequently, its potential value in cap and trade. EIC offers all of these services as well as over forty years of direct experience in integrating and applying them to the benefit of its clients.