EIC explores Rishi Sunak’s Summer Economic Update and what it means for businesses looking to gain a head start in the green revolution in the UK’s future.

The build back better campaign received a large, public endorsement from Chancellor of the Exchequer Rishi Sunak this week, who pledged in the Summer Economic Update that £3bn would be committed to the new green economy. While this is only a drop in the proverbial bucket of the £160bn Covid-19 recovery package, it has been met with great enthusiasm from both business leaders and the public.

An E.on survey conducted earlier this year, polling 500 UK-based business leaders, demonstrated that 72% felt that the pandemic has given them cause to re-evaluate their organisations priorities regarding the environment.

During the announcement, the Chancellor revealed the two major fields of improvement to be energy efficiency in public structures and a £2bn Green Homes Grant for those not in social housing. The remaining £1bn will be invested in improving the carbon usage and profile of public sector buildings through measures including double or triple glazing and smart energy meters.

“Improving the energy efficiency of buildings is crucial for reducing our emissions…. this announcement of £3bn is a welcome first step… This funding needs to be part of a comprehensive plan to improve the whole of the UK’s building stock, creating tens of thousands of jobs for the long term, not here-today-gone-tomorrow.”

Sunak also announced that £50m worth of funding would be used to support trials into early-stage energy efficiency and flexibility technology for the UK’s least efficient sectors.

The majority of respondents to E.on’s survey believe that the primary responsibility for the UK’s green revolution lies with business leaders, and the UK public, it seems, agrees.

Dancing in the dark

One of the unforeseen gifts of the pandemic has been a heightened awareness both of our potential effects on each other within our society but also the affect that our species is having on the planet. It is no secret that human behaviour is partially responsible for large-scale disease outbreaks and as a result, consumers are becoming ever more cautious about which companies to whom they declare allegiance.

The Capgemini Research Institute has also conducted a recent survey that showed almost 70% of respondents are concerned the effect that their spending habits are having on the natural world. The institute also reports that 80% have altered spending habits in the last year in response to social and environmental issues.

However, while there is clearly a market trend developing in favour of sustainable business practices, ‘greenwashing’ and a lack of transparency threaten to shake consumer trust on a mass scale. Six in ten business leaders consider their clients to be well informed of their sustainability efforts but over half of consumers have stated difficulty in confirming corporate sustainability claims. 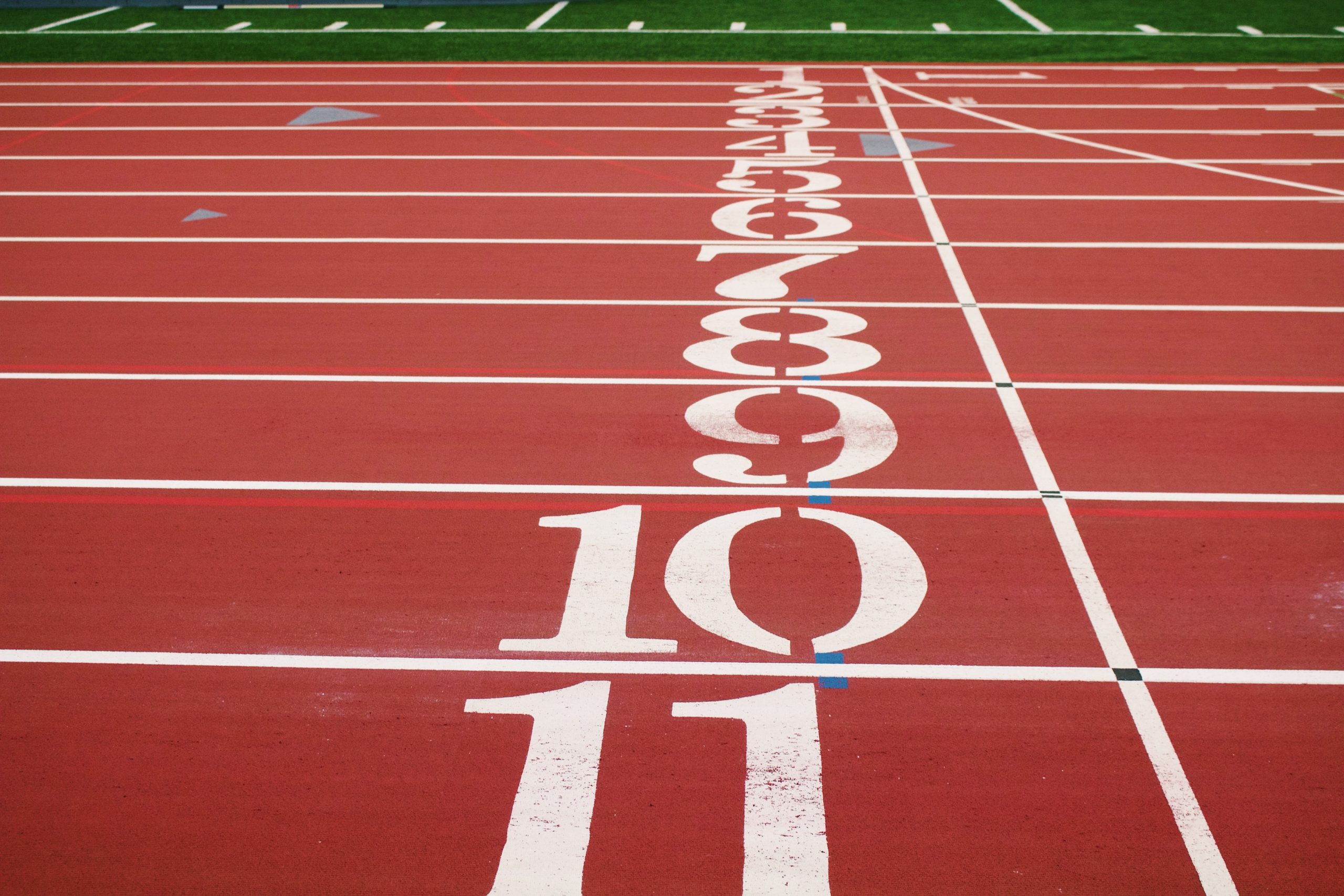 Getting a head start

Legislation will be one of the major lynchpins in the UK’s approach to a green economic recovery, however clearly signposted legislation could also help to bolster consumer trust.

SECR stands as not only an ethical benchmark for firms that are invested in a cleaner economy, but also a declaration of intent to consumers. Compliance to such legislation demonstrates to consumers that emissions reductions is a company-wide objective and therefore representative of your brand as a whole.

The palatability of SECR is also a major benefit, while it is a complex piece of legislation; the objective is simple and easily explained to non-energy professionals. Employment of the strategies necessary to ensure compliance, be they energy efficiency measures, supply chain reorganisation or on-site generation raises a green flag to would-be clients.

Fortunately, each of these listed strategies is covered under EIC’s carbon management team, who are able to utilise over four decades of experience to create a bespoke carbon strategy for your firm. The EIC services page contains full details of its compliance offering.