EIC discusses the Northvolt gigafactory, and how private funding is now flooding into green investment and sustainability projects.

It began with grassroots environmentalism, then government mandate and finally, major financial institutions have started supporting a green future in earnest. Support in the form of loans and bonds for sustainable economic development and innovation, specifically solar storage options.

One such investment occurred last Thursday as the European Investment Bank (EIB) issued a €350 million loan to Northvolt for its lithium battery plant.

The site is based in Northern Sweden and is intended to produce the most environmentally-friendly battery storage packs to date. Using 100% renewable energy and locally-sourced materials, it will soften the characteristically high environmental cost of the Lithium-ion batteries it produces.

The cells will be used mainly in cars, which are responsible for 12% of the EU’s current carbon footprint.

Northvolt has already secured a €2bn supply contract with BMW and Volkswagen is interested in collaborating on a similar factory in Germany. The latter of these two is no surprise after VW unveiled plans to convert its Emden production plant to electric vehicle production. 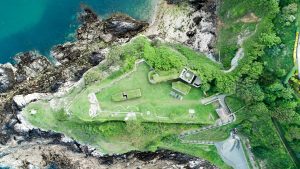 The gigafactory will have an initial production capacity of 16 GWh per year and be the first of its kind.

Both the investor and supplier share similarly ambitious intentions moving forward as well. Northvolt plans to scale capacity to 40GWh annually while, back in May, EIB stated its intention to increase green investment financing to over €1bn by the end of the year.

China still dominates the solar battery market, of course, producing more than five times that amount in 2019 alone. However, Northvolt and EIB have just set an important precedent and other banks are now joining the green investment fray.

“I believe that EIB financing support for Northvolt has been a textbook example of how our financial and technical due diligence can help crowd in private investors to visionary projects,”

The COVID-19 lockdown has wrought chaos in several energy markets, most notably West Texas Intermediate – which went negative for the first time in April.

Projections show global growth shrinking to -3% after such dramatic losses in this market, as well as many others. Fortunately, the immediate crisis of COVID-19 has not blinkered business and political leaders to the looming threat of climate change.

Beyond our shores, Danish investment bank, Saxo, is already making predictions about renewable technology taking over the global market.

“Governments will increase investments and subsidies for ‘green’ industries, starting a new mega trend in equity markets… We believe that these green stocks could, over time, become some of the world’s most valuable companies”

Renewable technology rewards boldness and expediency with huge ROI over time. However, the endorsement of institutions like BlackRock and EIB helps reduce risk profiles, making it more attractive to investors.

EIC have championed firms renewable interests for over 40 years, buying and managing approximately 12TWh of energy each year.

The EIC sustainability offering provides carbon compliance, utility management and procurement advice. Combining this expertise under one banner, you and your investors will have all your bases covered when outfitting your firm for a low carbon future. 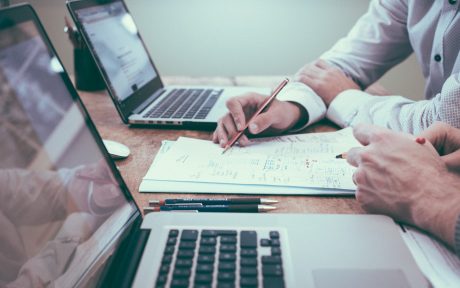 The energy crisis: how did we get here?

If you are concerned about the rising prices, you are... 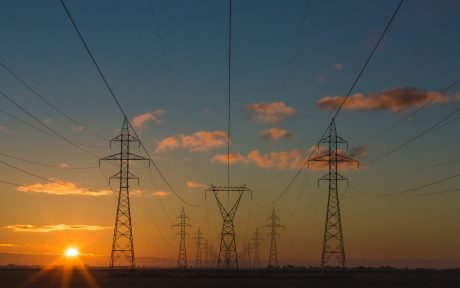 The Targeted Charging Review (TCR) changes will soon come into...

The energy crisis: how did we get here?

If you are concerned about the rising prices, you are not alone. As the world reels from the biggest price rise in electricity and gas...