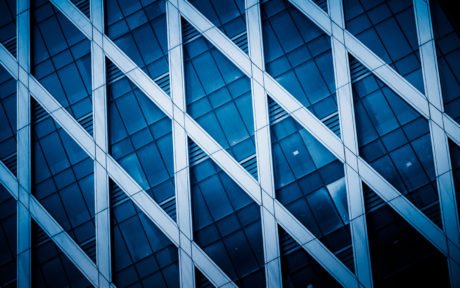 In the meantime, the regulator has released a letter detailing guidelines on residual charging proposals and renewables modelling.

In the ‘minded-to’ consultation, published in November 2018, Ofgem proposed two leading options for reform for residual electricity network charges. The options were; a fixed charge, or an agreed capacity charge. Ofgem indicated that they preferred a fixed residual charge.

Most respondents to the consultation also expressed support for the fixed charge. However, there was some disagreement with the structure of the proposal, predominantly with user segments associated with this pricing option.

Some respondents expressed that the fixed charges should take more account of the diversity of non-domestic users, pointing out that individual bands could contain a wide range of different user sizes. It was also highlighted that Ofgem’s proposed basis for segments could be seen as arbitrary.

In light of this feedback, Ofgem’s refined proposal for non-domestic customer segmentation is that:

The refined band thresholds would be applied on a consistent basis across the country. Users would be allocated on a historic basis and updated in line with price controls. Incentives are expected to be reduced in a bid to change behaviour in response to residual changes.

EIC has a more detailed breakdown of the Targeted Charging Review that can be read here. 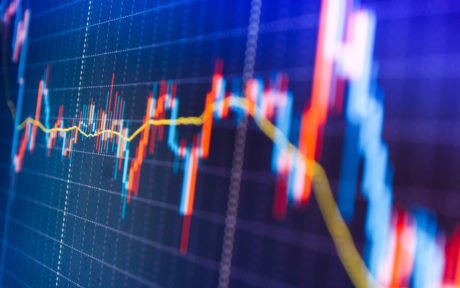 In our latest blog we outline some key factors you need to consider when opting for a flexible energy supply contract.

Click here to find out how our Flexible Energy Procurement solutions can transform your electricity and gas buying strategies. 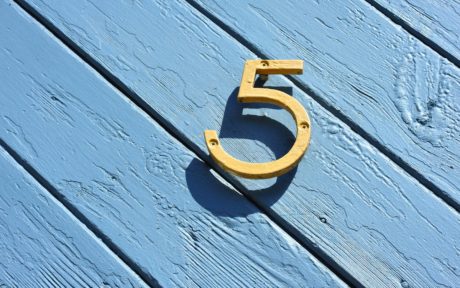 Taking proactive control of your consumption is as crucial as buying at the right time. There are a variety of options to help manage and mitigate the impact of these charges to your business. Here we explore our top 5 tips to better manage your non-commodity charges.