The UK has become the largest economy in the world to pass laws that would see the country have a net zero contribution to global warming by 2050.

The action will require the UK to reduce net greenhouse gas emissions to nothing over the next 30 years. This is a more ambitious target than the previous, which was at least an 80% reduction from 1990 levels.

The decision follows the Net Zero report, by the Committee on Climate Change (CCC), which was commissioned by the government to reassess the UK’s long-term emissions targets. The report recommended the 2050 net zero target for the UK, while issuing a 2045 target for Scotland and a 95% reduction in greenhouse gases by 2050 for Wales.

Representatives of the Scottish and Welsh governments have already announced intentions for the nations to aim for these targets, with the Welsh government aiming to go further than the CCC advice; targeting net zero emissions no later than 2050.

The report by the Committee on Climate Change states that the net zero target is possible with known technologies, alongside behavioral and societal changes in people’s lives. The organisation has forecast that that the target is also within the expected economic cost that Parliament accepted when legislating the previous 2050 target under the Paris Agreement.

The report does come with the caveat that net zero is only possible if clear, sensible and well-designed policies to enable reductions in emissions are introduced across the country in a strict timeline. The CCC highlights that current policy would not meet even the previous target. 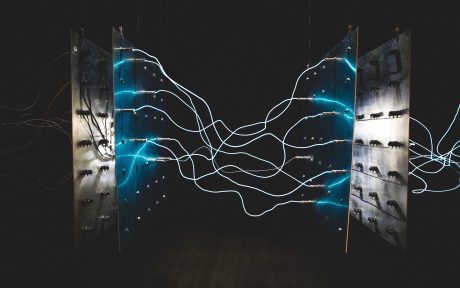 Renewable energy is key to building our sustainable future. The... 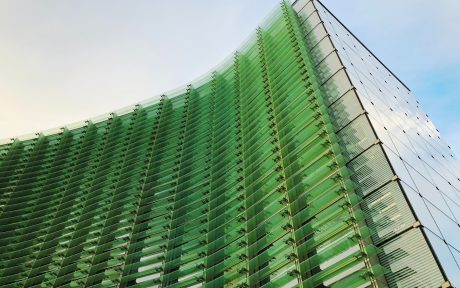 Greenwashing – what is it and why should businesses avoid it?

As the world shifts towards a more sustainable future, consumers...

The cost of electricity has been fluctuating considerably in the...

Renewable energy is key to building our sustainable future. The issue is that although solar and wind provide clean, inexpensive power, they only do so...

Greenwashing – what is it and why should businesses avoid it?

As the world shifts towards a more sustainable future, consumers are opting for greener alternatives. And a growing pressure to ‘get green’ means that businesses...

The cost of electricity has been fluctuating considerably in the last few years. From the highpoint in September 2018 wholesale prices had fallen by roughly...