LED lighting: Reducing costs and carbon at the same time

The past decade in carbon savings has been awash with success stories surrounding the installation of LED lighting systems. EIC has summarised a few public sector examples below and guidance on how your properties could benefit from a lighting upgrade.

Success in the NHS

A UK NHS trust recently made facility management news as it implemented a comprehensive upgrade to its lighting systems. Undertaking a site-wide LED installation means that the trust will now enjoy savings in excess of £180,000 annually. Provided these savings remain consistent, the project will have paid for itself within six years.

The gains of the forward-thinking trust are not only measured in pounds and pence; the switch to highly efficient LED lighting, whose lifespan is more than quadruple that of its fluorescent counterparts, also means reduced maintenance as well as a significantly diminished carbon footprint.

Earlier this year, the city of London underwent a large-scale retrofit of over 8,000 traffic signals, regulatory box signs and push buttons. Upgrading these sites to LED lighting is expected to deliver energy and cost savings of 75% for Transport for London.

“It’s making our infrastructure greener, more sustainable and cheaper to run and not only that but as LEDs are more visible it is making our roads safer…”

This conversion echoes another 2018 retrofit that saw 25,000 London signals at 900 sites upgraded with similar technology.

Hertfordshire County Council is taking this attitude a step further and has pledged to replace all the street lighting in its seat with LED illumination. The project reached its final stage earlier this year and the council expect it to reduce street lighting CO2 emissions by more than half. In material terms, this equates to 12,000 tonnes of carbon dioxide and £5m saved for the residents of Hertfordshire. 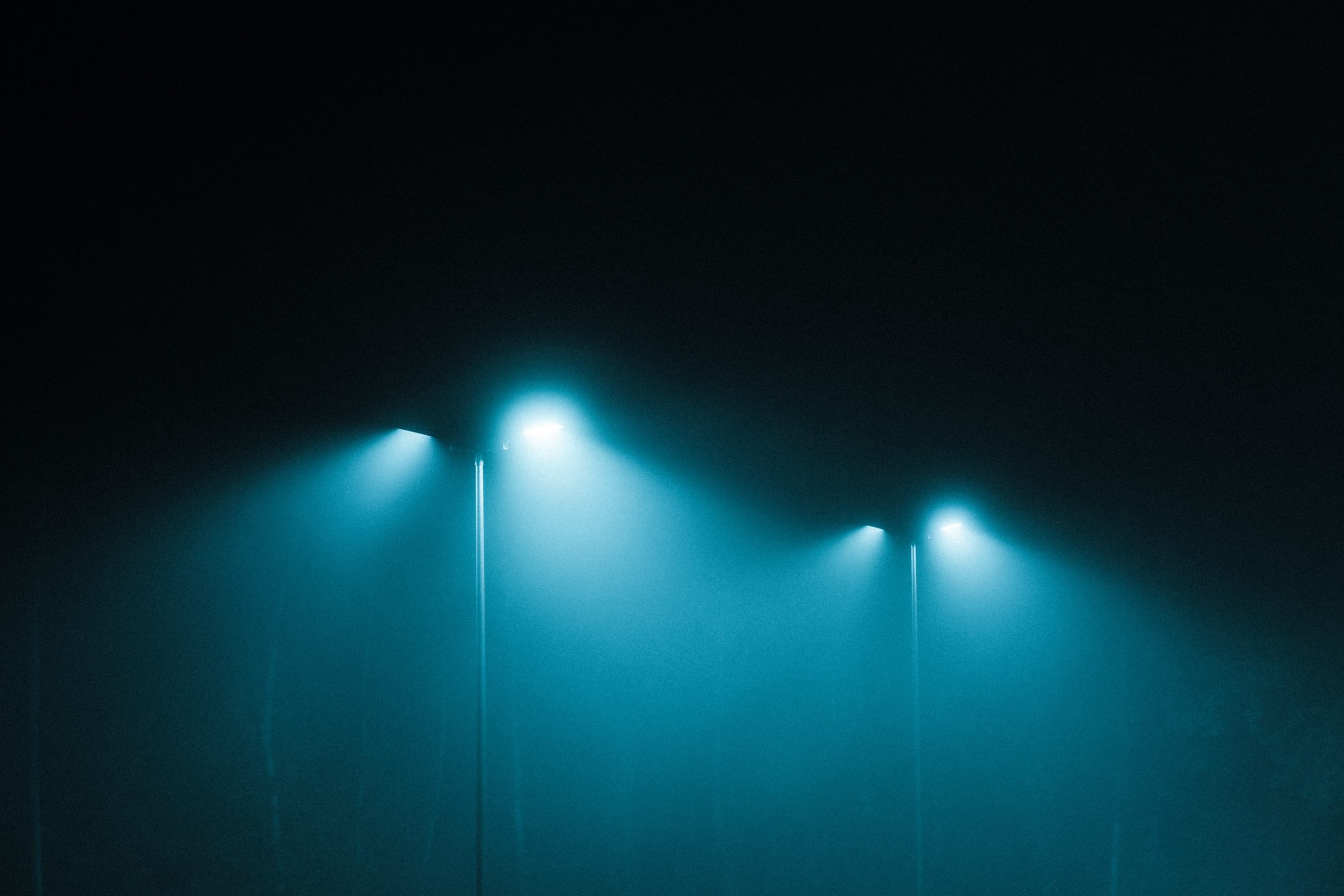 The benefits of LEDs are not just public sector, businesses can also make significant savings with this technology. Consider that a 20% reduction in energy costs can have the equivalent economic effect of a 5% increase in sales.

The difference with an LED installation is that it is permanent, and not subject to market conditions.

Traditional lighting actually wastes 95% of the energy it uses on the heat it produces. Since it operates at low temperatures, LED lighting reduces this waste by 90%. This also makes LED a much safer option if the lighting is located near human activity.

By effectively removing this heat source, temperature control systems like air conditioning will operate with greater efficiency. As EIC’s TM44 blog demonstrates, this too can equate to significant savings.

While the office Christmas party may be cancelled this year, it’s worth mentioning the seasonal savings potential of LEDs.

Granted, decorative lighting is not a year-round expense, but incandescent bulbs can run up quite a bill, especially for smaller retail businesses.

Fortunately holiday lights are now also available as LEDs, with several benefits included. Aside from the aforementioned savings, LED lighting is much more durable as well. Epoxy is used in place of glass to create their lenses, so they are highly resistant to breakage.

Bulbs last dozens of holiday seasons before needing replacement and low voltage requirements means many can share a single outlet.

EIC’s Lighting Solutions, including complimentary lighting control systems, has helped dozens of organisations. These controls include movement sensors, time clocks and light sensors which can all support an LED upgrade in reducing costs and CO2 footprint.

The EIC service includes initial surveys to establish the unique needs of a site, later formulating a bespoke proposal. Once installation is complete, EIC will also provide supplementary training to teams within an enterprise to ensure the new equipment is used as effectively as possible.

A full breakdown of this service is available by contacting the EIC team here. 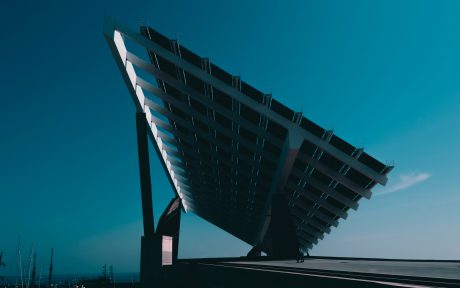 Access to clean electricity is becoming increasingly important for UK... 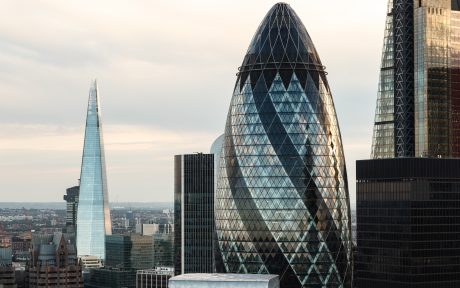 The Task Force on Climate-related Disclosures (TCFD) was established in... 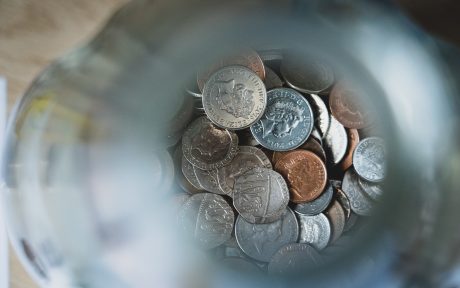 While the UK may be just barely climbing out of...

Access to clean electricity is becoming increasingly important for UK businesses. Onsite generation can provide a source of clean energy, whilst also protecting firms from...

The Task Force on Climate-related Disclosures (TCFD) was established in 2015 by the international Financial Stability Board. It is based on the growing consensus that...

While the UK may be just barely climbing out of a recession, we remain in the throes of a global pandemic and on the brink...