EPBD: What you need to know

EIC unpacks Energy Performance of Buildings Directive (EPBD), it’s origins, purpose and how firms can make sure they are compliant.

Two years after the 1992 UNFCCC (United Nations Framework Convention on Climate Change), the Kyoto Protocol emerged as an extension to the conventions primary treaty.

The UNFCCC’s objective is to:

The extension took effect in 1997 and was as much political as it was scientific, viewing the climate crisis from a purely mathematical perspective. The consensus was that industrially developed nations were far greater contributors to climate change than rural and agricultural ones.

CO2 emissions would not be divided equally between the committed nations but rather based on their industrial activity. Subsequently, the EU and its member states committed to binding emission reduction targets which remain in effect today.

Following Kyoto, the EU established EPBD in January 2003 to ensure sufficient CO2 reductions from European buildings. The primary objective is to incentivise widespread improvement of their energy efficiency. The beauty of this that its criteria apply more to industrially developed nations due to their carbon intensity.

What legislative requirements are covered by EPBD?

The UK governments interpretation of embedding EPBD recognises 3 streams of certification, required by both the private and public sectors: 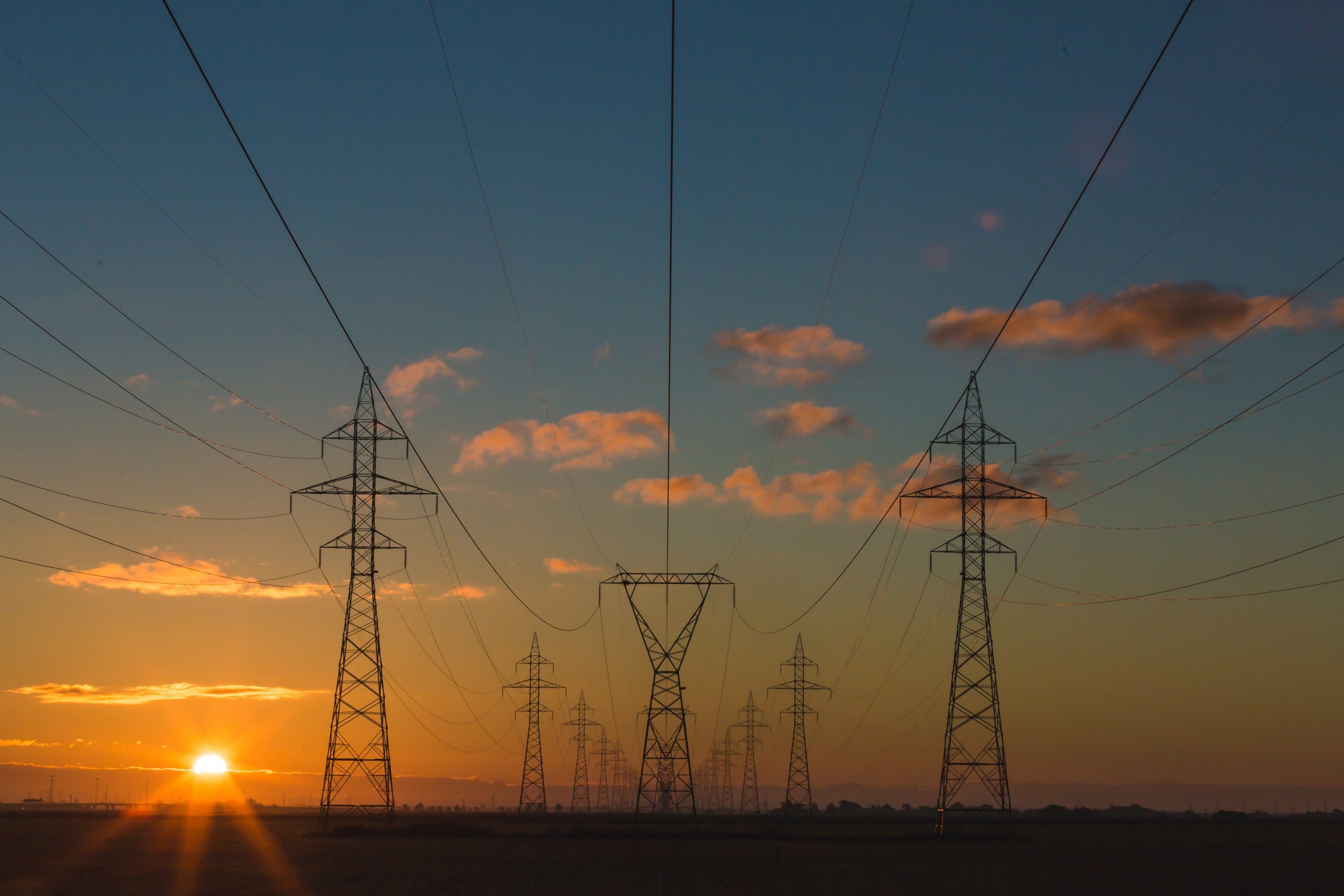 As lockdown restrictions ease, and the ‘Build Back Better’ initiative gains momentum, compliance with EPBD will only become more relevant.

The most recent recast of EPBD, in 2010, focuses on new builds and major renovations thereby adopting a long term view of the situation.

EPBD also protects consumers, it requires disclosure of efficiency measures within a property to buyers, to inform them of running costs.

The requirement led to the widespread introduction of Energy Performance Certificates (EPC), one of the major successes of EPBD to date. First introduced in 2007, the UK national database now contains energy performance information on a staggering 40% of homes.

Last year marked the EPBD deadline for all member states to have NZEBs – or Nearly Zero Energy Buildings. The criteria for an NZEB is simply that it has a very high energy performance, made possible by quality insulation and on-site renewable generation.

Since Zero Carbon Homes was scrapped in 2016, EPBD is one of the few legislations that targets the energy performance of buildings.

The fervour in reaching net-zero means that this legislation is here to stay and so firms should be asking how they could ensure they are taking part.

Improving the energy performance of a structure needn’t be a complex process, however, it must be an informed one.

Depending on site limitations, EIC can consult on the installation of on-site generation, with a particular focus on solar generation. Thereby lessening a structure’s energy consumption, lowering your utility bills and improving its overall energy profile. View full details of these services, as well as testimonials from past clients.