The UK is expected to have just four remaining coal-fired power stations by April 2020 following a series of announced closures in recent weeks.

Back in 2015, the Government announced plans to phase out all unabated coal-fired power stations in the UK by 2025. However, our forecasts as part of our Long-Term Forecast Report shows the UK will have just one coal plant left to close. 4.5GW of coal plant capacity is now scheduled to close by March 2020, with the loss of the Cottam, Fiddlers Ferry and Aberthaw power stations.

EDF Energy announced earlier this year it would close its Cottam coal plant by 30 September 2019. SSE is to close its last three coal units at Fiddlers Ferry after the winter season in March 2020, with one unit at the plant already closed. German utility giant RWE was the latest to announce a closure, with the Aberthaw B plant in Wales also closing in March 2020 after 50 years of generation.

The closures will see the UK’s remaining coal plant capacity drop by nearly 50% in less than a year, falling from 11GW to under 6GW. Back in January 2016, ten coal plants provided a capacity of 18GW and three years before that the UK electricity network had over 25GW of capacity from coal-fired plants. 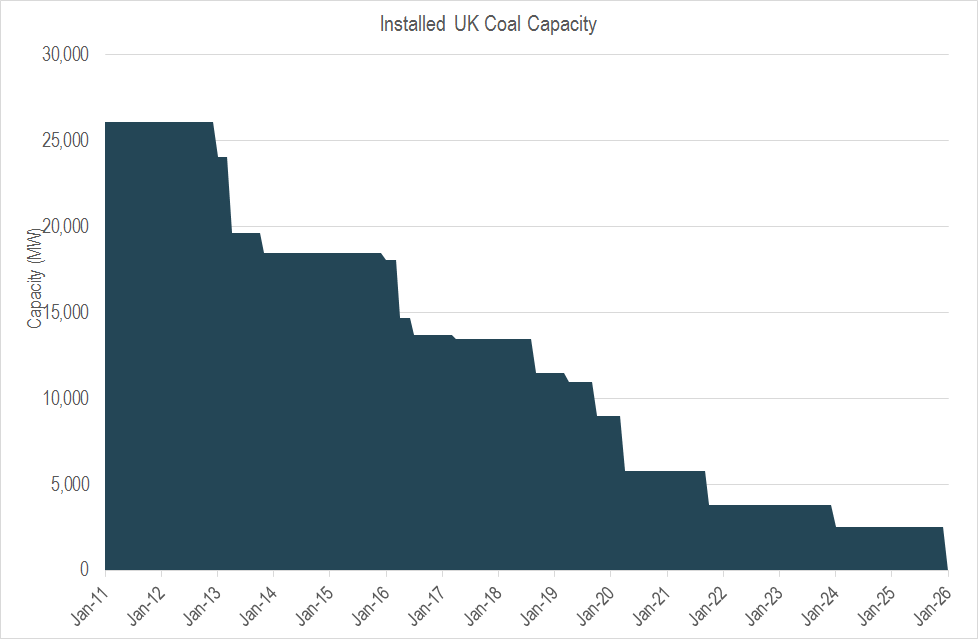 The coal industry has been heavily impacted by various economic and legislative pressure over the last 5-10 years. Enhanced and ambitious Government targets for renewable energy and carbon emission reduction has seen coal plants come under intense scrutiny. Government legislation will remove all coal from the fuel mix by 2025. The intention is to replace coal generation with renewable capacity, cleaner CCGT gas-fired and new nuclear power plant. However, as we predicted at the time, the rate of coal plant closures has accelerated, with expectations that just one coal plant – Ratcliffe – will still be operational by the 2025 deadline.

The Industrial Emissions Directive (IED) came into force in January 2011. This set out a range of criteria related to carbon emissions which coal plant were required to opt in to by the end of 2016. The Ratcliffe coal plant is already compliant with the EU’s Large Combustion Plant Directive (LCPD), which the IED is designed to replace. It intends to adhere to the new IED laws and has already undergone upgrades to its systems to reduce carbon emissions.

The Carbon Price Floor (CPF) was introduced in 2013 as a means to reduce greenhouse gas emissions from electricity generation. Acting as a minimum price for carbon emissions, the CPF acts as a top-up tax on the EU emissions trading scheme. It was originally £16/per tonne emitted and is now frozen at £18/tonne until 2020. It runs alongside the EU emissions trading scheme, where generators purchase permits to emit greenhouse gases.

However, the ongoing use of fossil-fuels in the generation mix meant that it also increased the price of wholesale power, as the cost for generation began to include the value of the CPF.

Faced with rising carbon costs, and thin profit lines on top of the substantial emissions regulations, coal plant have reassessed their continued operation. Closures at Lynemouth, Longannet, Ferrybridge and Rugeley all took place by Summer 2016. Uskmouth and Eggborough followed in 2017 and 2018. After the recent announcements, just four UK coal plants will remain open beyond March 2020. The aforementioned Ratcliffe power station, West Burton, two units at the Drax power station and the small-scale Northern Irish plant at Kilroot. Given a one-year reprieve from a planned closure in May 2018, the Kilroot plant has since been sold to new operators and its future is uncertain. However, the power station will not be subject to the Westminster’s 2025 shutdown, as Northern Ireland operates its own energy policy. The remaining coal units at West Burton are only contracted until September 2021 and the future beyond that date is unclear. Drax has already converted four of its six coal units to biomass and the company has confirmed plans to replace the remaining two coal units with gas turbines ahead of the 2025 deadline. 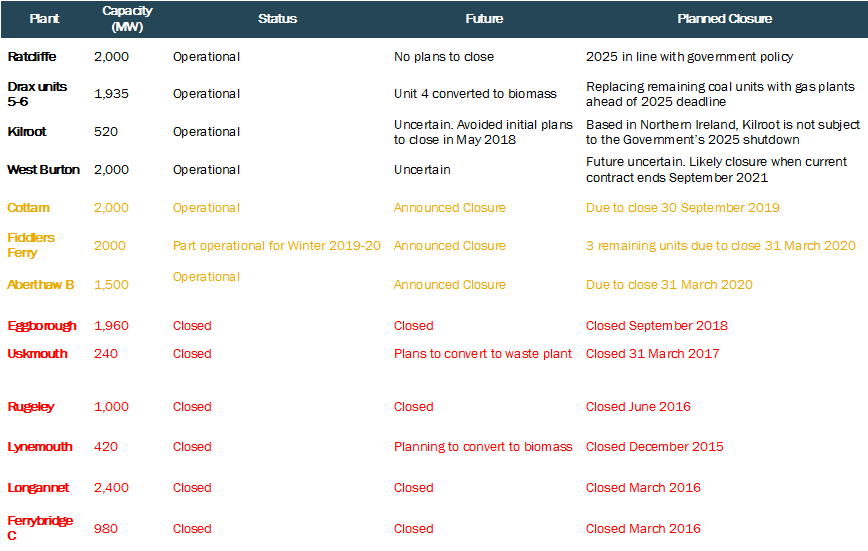 The resultant loss of available coal-fired capacity has led to a switch to gas-fired plant for baseload generation. Increased renewable capacity and a stronger use of imports from overseas have also greatly reduced the use of coal-fired generation in the fuel mix.

Over the last five years coal-fired generation has gone from leading the UK electricity mix to record stretches of electricity generation without any coal use whatsoever. In Winter 2017/18 coal burn averaged just 2GW, with generation from wind farms over 6GW a day over the same period. By May 2019, as electricity demand fell through the summer, average coal use was just 28MW. National Grid recorded its first week of coal-free generation since the Industrial Revolution that month. A record which was persistently broken during the summer season, reaching a record stretch of 18 straight coal-free days. 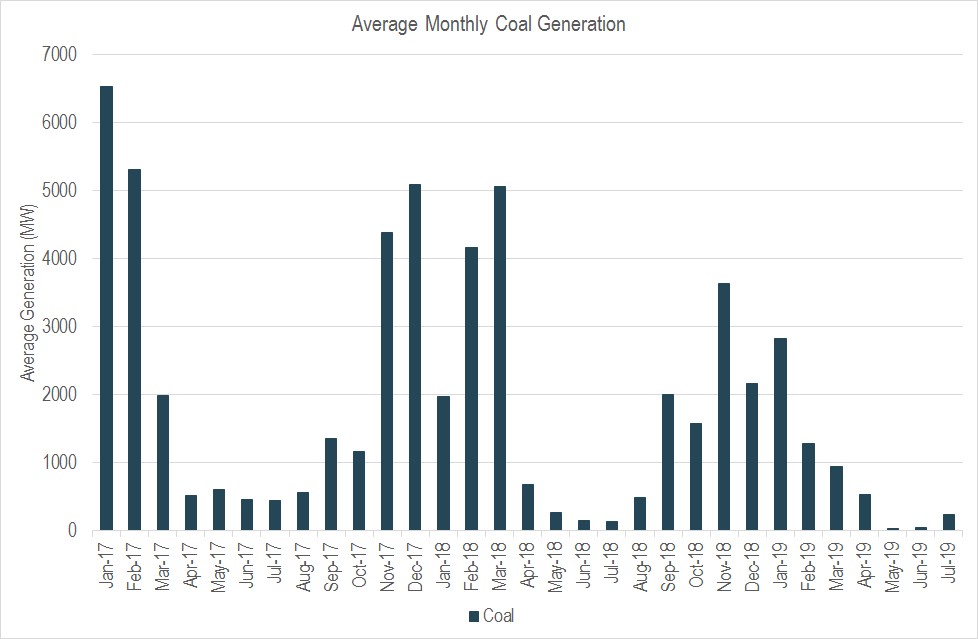 There is still a place for coal in the short-term, during points of system stress. However, this will become even more limited, with longer periods of entirely coal-free generation expected. There is currently no push to invest in abated coal-fired plant instead through Carbon Capture and Storage.

With the UK being the first country to commit to net zero carbon emissions by 2050 the focus for long-term electricity generation will be on low carbon and renewable sources. With the removal of coal likely ahead of the 2025 deadline, new build power stations, providing baseload generation will need to be almost entirely gas-fired. In nuclear, only Hinkley Point C power station is under construction, as three other new nuclear plants have been recently shelved. This will likely result in increased gas demand in the UK, and more so globally, as major European and Asian economies switch consumers away from coal to less carbon intensive fuels.

Click here to find out more about our Long-Term Forecast report and how changing market drivers over the next 5 to 15 years could impact your forecasted energy budgets. 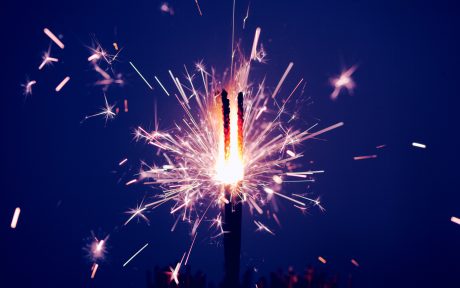 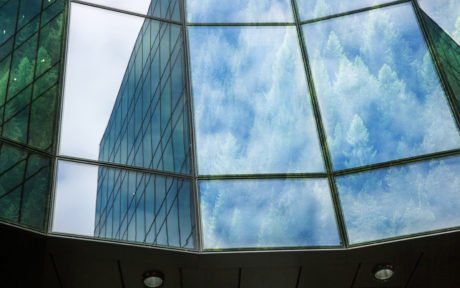 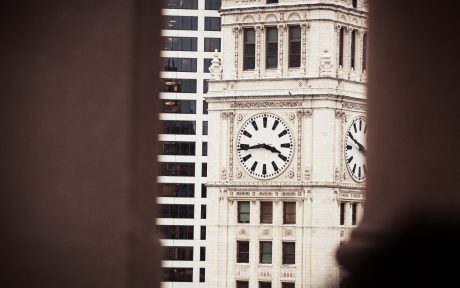