EIC has been working with BOA to make their biomass boiler operational, after it had been inoperable for a number of years.

In conjunction with our Strategic Partner 5D, EIC has completed site surveys to identify the structural issues, therefore enabling the in-house maintenance team to arrange the relevant repairs. The boiler was then re-commissioned and the old fuel removed and replaced.

In addition, we are assisting BOA with all the required administration to claim the RHI (Renewable Heat Incentive) tariff.

“The Energy Solutions team at EIC has shown a great deal of expertise and competence to get our boiler operational. The wealth of knowledge displayed and commitment to the job has enabled us to move forward as a more efficient organisation with the additional income incentive too. I would highly recommend EIC and their Energy Solutions team to other businesses. They have made a huge positive impact on our organisation.”

BOA had previously installed a biomass boiler (500 kW) when the building was built in 2011. However, due to design faults it wasn’t in operation, leaving the academy to rely on their gas boilers for heating and hot water.

In addition, after further investigation from EIC, it was clear that it was not registered for RHI payments which when completed will deliver an annual income of £25,000. Following initial conversation with BOA’s Facility Manager, Eric Normanton, we completed a technical assessment of the system to identify the fault areas and the remedial action required. This identified that the fuel store was incorrectly designed and subsequently allowed water ingress. The remedial works were completed and the existing fuel removed and replaced with dry fuel so the boiler could be re-commissioned for full operation. 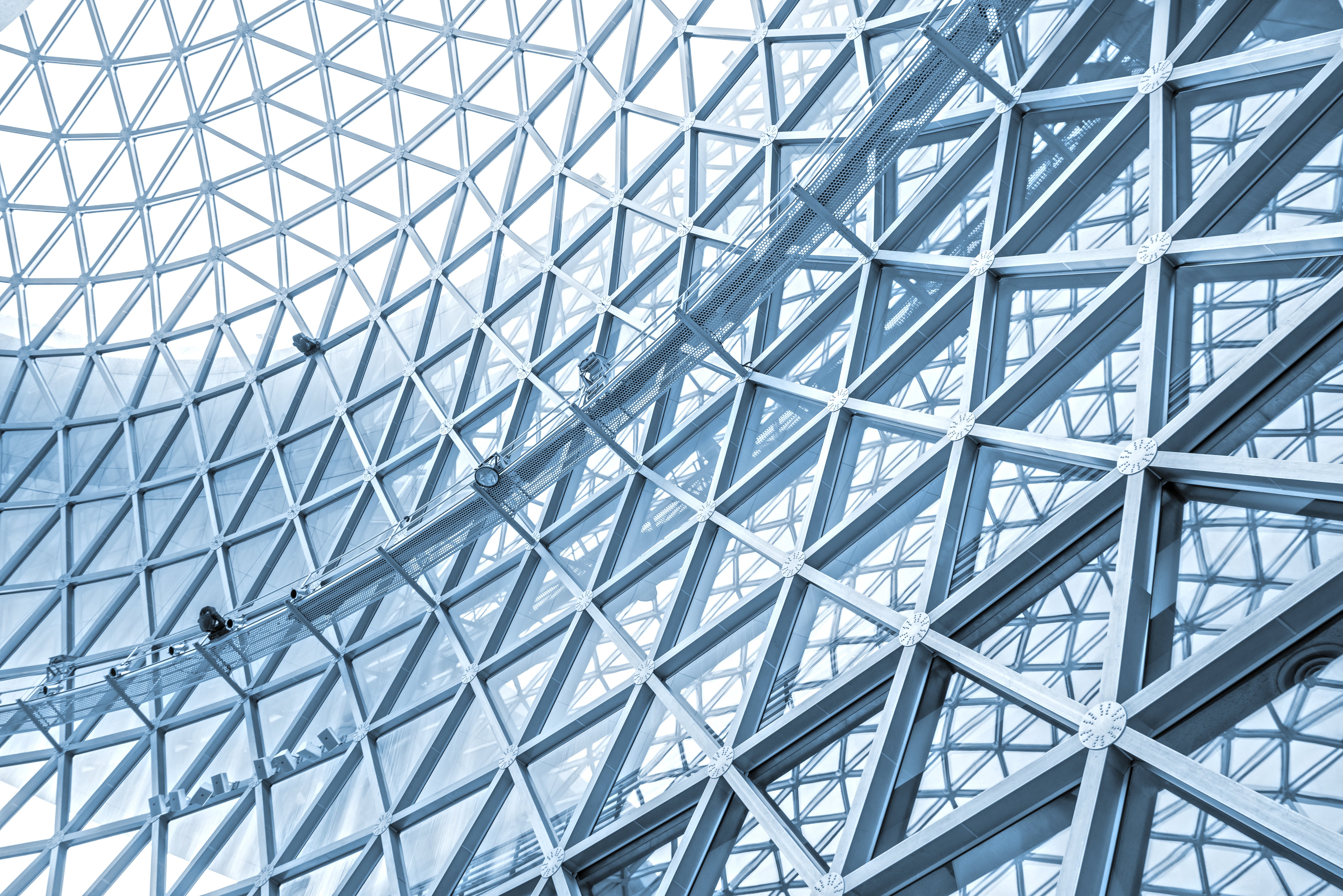 Devising a Strategic Energy Solution for Carclo Technical Plastics Limited began in 2013. The client was initially interested in the Portfolio procurement method for their...

Manchester Central takes energy saving to the next level with cost and carbon cutting initiatives from EIC.

Culina Group provides a total logistics solution across the UK and Ireland. They specialise in the are housing, distribution and transportation of chilled and ambient...