EIC celebrates the seventh year of International Women in Engineering Day by highlighting incredible women whose works you see and use every day, but perhaps might not know.

Born in 1815, Ada Lovelace is best known as the first computer programmer for writing an algorithm for a computing machine in the mid-1800s.

Ada showed her gifts from an early age. At her mother’s insistence, she had an unusual upbringing for an aristocratic girl in the mid-17th century: she was tutored in maths and science even though such subjects were not standard fare for women at the time.

From then on she showed a talent for numbers and language, learning from Mary Somerville, a Scottish astronomer and mathematician, and one of the first women to be admitted to the Royal Astronomical Society.

When she was 17, she met the father of the computer, Charles Babbage. Babbage was a friend and mentor to Ada, giving her first look at his difference machine and asking her to translate an Italian article on his analytical engine. She not only translated the original text, but she also added her own thoughts and ideas on the machine.

Ada described in her notes how codes could be created for the device to handle letters and symbols, as well as numbers, theorising a method for the engine to repeat a series of instructions – a process that is now known as looping, used in computer programming today. Her work was published in an English science journal in 1843, giving her the title of the first computer programmer.

Lynn Conway was born in 1938 and is known for her pioneering work in developing and disseminating new methods of circuit design.

Lynn studied physics at MIT and earned B.S. and M.S.E.E. degrees at Columbia University’s School of Engineering and Applied Science in 1962 and 1963 respectively. In 1964 she was recruited to work for IBM Research in New York where she soon joined the architecture team tasked to design a supercomputer, the IBM’s Advanced Computing Systems project.

Whilst there, she made exceptional contributions to computer architecture, including the invention of multiple-issue out-of-order dynamic instruction scheduling, a paradigm used in most high-performance CPUs to make use of instruction cycles that would otherwise be wasted.

Unfortunately, Lynn was fired from IBM for undergoing gender transition in 1968. After this, she had to restart her career, advancing quickly to become a computer architect at Memorex.

She then went on to work for Xerox PARC in 1973, where she invented scalable design rules for VLSI chip design, became the principal author of the famous Mead-Conway text Introduction to VLSI systems, and launched a revolution in microchip design in the 80s. She also invented and demonstrated an internet e-commerce infrastructure for rapid chip prototyping, which lead to many major startups of the decade.

Yahoo!’s former president and CEO, Marissa Mayer studied in Stanford and went on to graduate with a B.S. in symbolic systems in 1997 and an M.S. in computer science in 1999, both degrees focusing on artificial intelligence.

Upon graduating, Marissa soon joined Google as their 20th employee. She started out writing code, supervising small teams of engineers, and developing and designing Google’s search offerings. She quickly advanced to Director of Consumer Web Products, overseeing the search engine’s well-known layout. She was also one in three people responsible for Google AdWords.

In 2002 she started the Associate Product Manager program, an initiative to recruit new talents and cultivate them for leadership roles. In 2005, she became Vice President of Google Search Products and User Experience until 2010, when she was asked by the then CEO to head the Local, Maps and Location Services, where she secured Google’s acquisition of survey site Zagat.

Marissa left Google to become CEO of Yahoo! in 2012 and remained there until 2017. She now has her own company, Lumi Labs, that focuses on artificial intelligence and consumer media.

International Women In Engineering Day is not only a day to celebrate outstanding women, but it’s also an international awareness campaign that aims to raise the profile of women in engineering, focusing attention on the amazing career opportunities available for girls in the industry.

Ada, Lynn and Marissa were leaders in their field and pioneers in cutting edge technology. Much like them, we aim to be great forerunners in energy consultancy.

Here at EIC we combine technology with consultancy know-how to deliver energy intelligence for our clients. Our end-to-end solutions are shaping the way businesses buy, manage and control their energy and comply with client legislation. 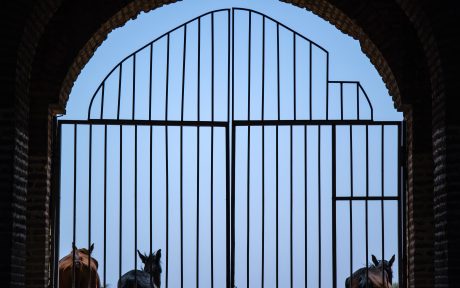 Following the closure of the government’s consultation on reforms and an extension to the Climate Change Agreements (CCA) scheme on Thursday, EIC explores the success of the scheme so far and the opportunity that this extension presents to business leaders.

During the Spring Budget announcement, Chancellor Sunak made it clear that while the economy would be strained during and after lockdown, its recovery could not come at the expense of UK climate goals.

Little over a month after the budget announcement, the Department for Business, Energy and Industrial Strategy (BEIS) proposed an extension to the Climate Change Agreements (CCA) scheme.

No doubt, this move was designed to engage with businesses that already fit the criteria of the scheme but were unable to join it previously and in doing so allow them to benefit from the reduced CCL cost and the environment to benefit from reduced carbon emissions.

2017 saw the Government aim its sights at a 20% improvement in commercial and industrial energy efficiency by 2030, this goal has informed the consultation with that target being upheld in regards to the extension.

The popularity and effectiveness of the scheme are undeniable, with recent analyses demonstrating that 80-100% of businesses were participating in most eligible sectors.

A consensus of this magnitude inspires hope for the UK’s climate goals, given that, of the UK’s total greenhouse gas emissions, 25% are business-driven. An evaluation for the 2017 Clean Growth Strategy also showed that up to 22m tonnes of CO2 could be saved through investments in energy efficiency technology. 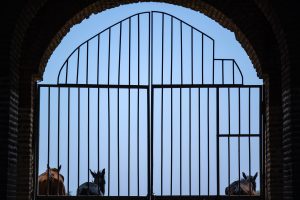 The BEIS has made clear that facilities that do meet the current criteria would now be able to join the scheme for the first time since its initial closure in October 2018.

The Target Period being proposed, in addition to remaining in line with periods 1-4 of the scheme (running from the 1st January 2021 until 31st December 2022), will be supported by a variation of the certification period. Initially planned to end in March 2023, it would be pushed back to June of the same year to allow participants to gain certification for CCL discounts between April and June 2023. The added certification period, for which facilities will only be certified having met obligations in Target Period 5, will begin on 1 July 2023 and end on 31 March 2025.

The CCA’s closing in 2018 had shut out new entrants to the scheme; however, businesses fitting the eligibility now have an opportunity to recoup up to 92% on electricity and 83% on gas CCL charges.

Applications to the CCA can be long-winded and complex, however, the return on an initial investment of time is huge. Especially considering that an average energy-intensive business the added certification period, for which facilities will only be certified having met obligations in Target Period 5, will begin on 1 July 2023 and end on 31 March 2025.

Based on these figures, the opportunity presented by Sunak and the BEIS has the potential to dramatically change the landscape of the UK energy industry post-COVID-19. Alongside legislation like ESOS, MEES and SECR, the CCA calls for expertise rather than direct action. EIC oversees the entire CCA application process and subsequent management of the service following approval of the application. We will be able to show the fiscal savings based on individual business’s energy consumption and ROI against our typical fees.

EIC offers a comprehensive range of compliance services as well as ancillary strategies that can help improve your carbon profile while reducing utility costs. 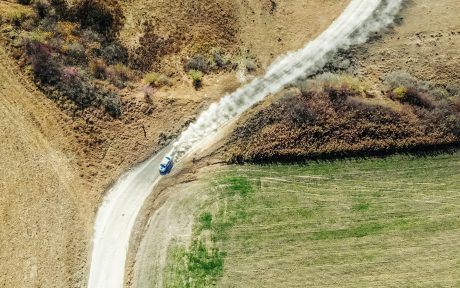 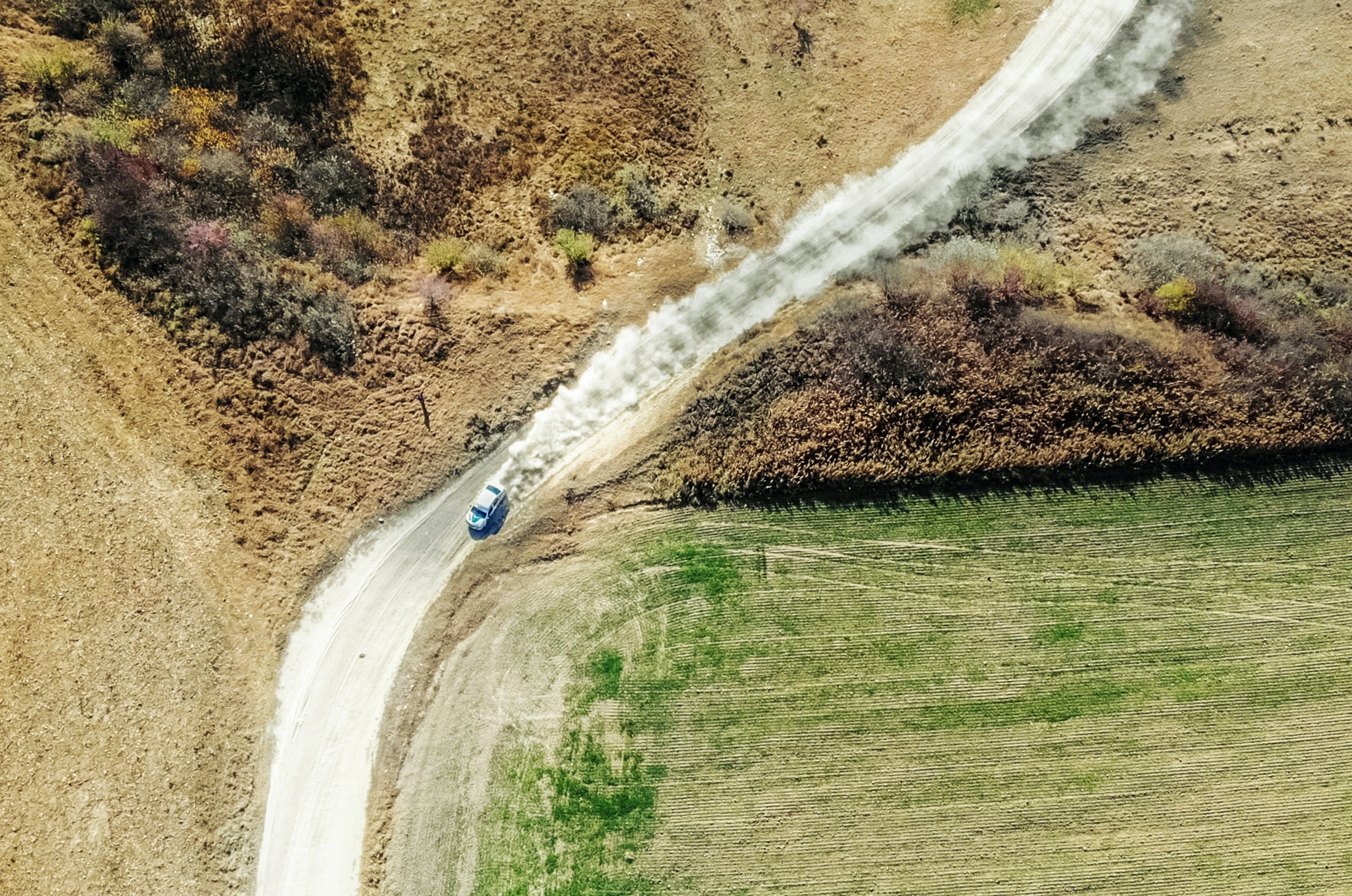 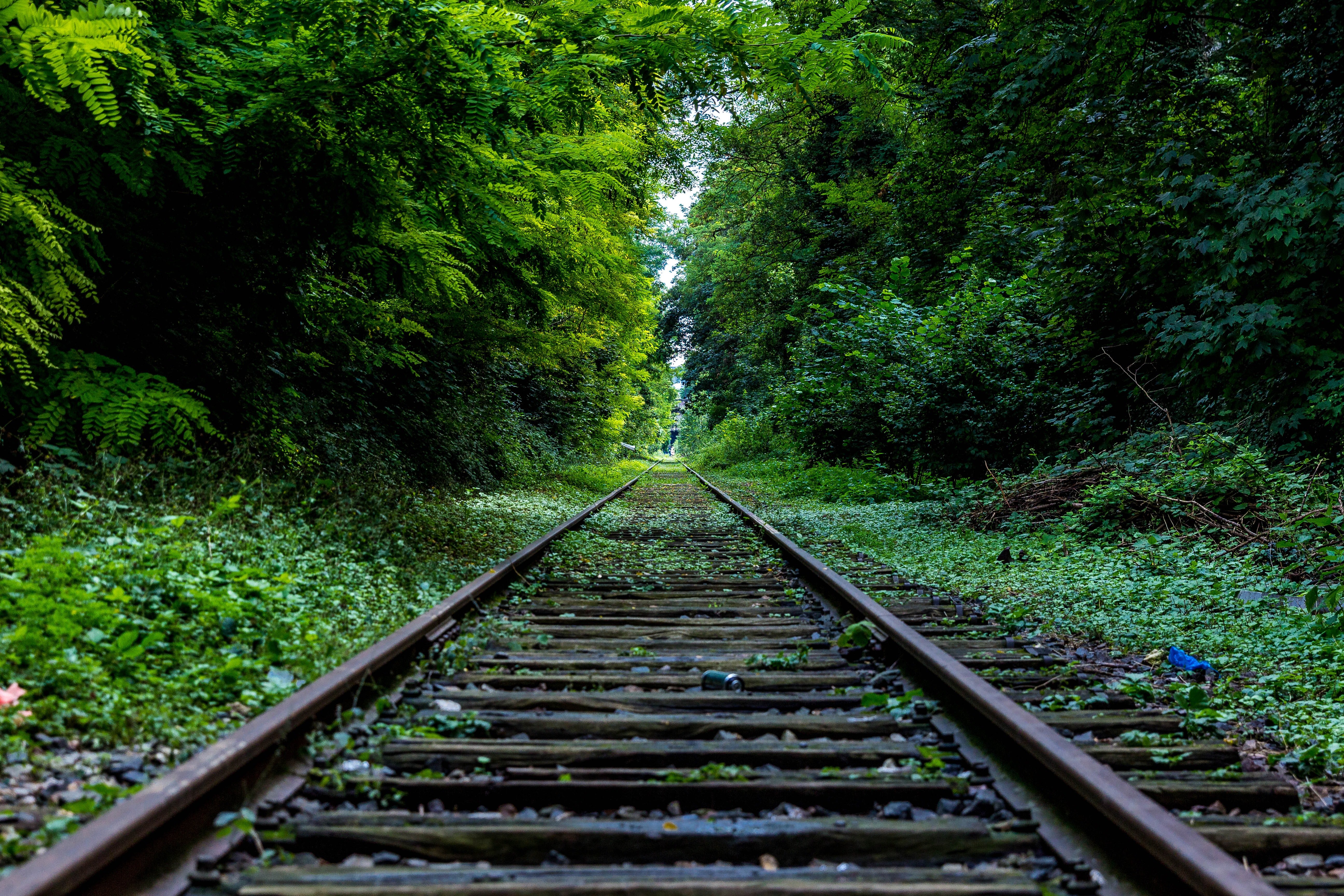